Timothy J. Prendergast, Esquire, born and resides in Easton, Pennsylvania. Tim was admitted to the Pennsylvania Bar in 2003; and the U.S. District Court, Eastern and Middle Districts of Pennsylvania, in 2003.

Biography and Work History:Tim was originally employed by Asteak Law Offices upon graduation from the Dickinson School of Law in 2003 and remained employed there until 2007, when he decided to forge out on his own and opened The Law Office of Timothy J. Prendergast, Esquire in April 2007. Tim and his staff continue to expand and improve his practice to better serve his varied clientele. Tim also joined the Northampton County Public Defender’s Office in August of 2007 and continues to zealously represent indigent clients as an Associate Public Defender. Tim has practiced in multiple counties in the Commonwealth: Bucks, Berks, Lehigh, Northampton, Monroe, Montgomery, Carbon, Schuylkill, Lancaster, Lebanon, Dauphin, Cumberland, Luzerne, Lackawanna, and Montour.

One of the seven children born to Anne and the Honorable James F. Prendergast, Esquire, a long time member of the Northampton County Bar Association and Democratic State Representative from Northampton County for over 20 years. Tim grew up in the tradition of pursuing justice and advocating on behalf of others. Prior to attending Law School, Tim spent many years as a Restaurant Manager/Chef. As an example of Tim’s commitment to justice, while attending the Dickinson School of Law; he founded the Penn State Criminal Justice Project, a member organization of the Innocence Project Network, whose primary goal was to exonerate the wrongfully convicted through the use of DNA evidence. In addition to starting up the Project, Tim developed a curriculum wherein students could earn credits toward their degree while working on the Exoneration cases. 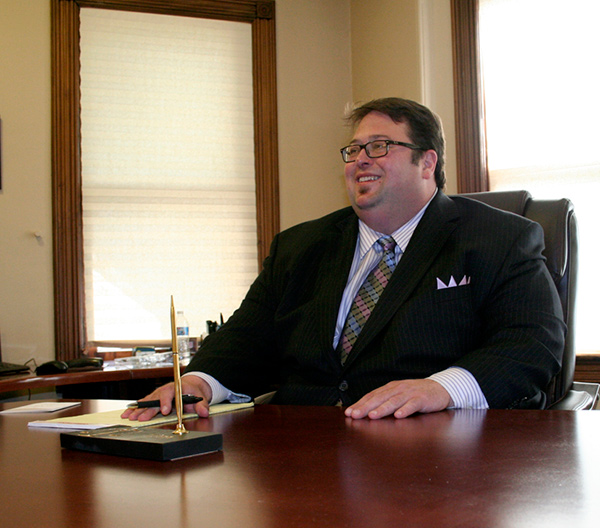