If it’s the first time you have been arrested for a DUI, you were probably shocked about being pulled over — as well as scared and worried about what would happen next. You may be wondering whether you will lose your driver’s license or even have to go to jail.

DUI charges can have an extremely damaging effect on your life. Depending on your blood alcohol content (BAC) at the time of your arrest, your punishment for a first-time DUI can range from probation to months in prison. You can also face the negative impact of a criminal record that will show up in a background check.

Each time a driver adds a DUI conviction to their record, Pennsylvania law punishes them more harshly. This makes it even more important to fight your first DUI and keep your driving record clean. It is critical that you hire an experienced Pittsburgh DUI defense lawyer as soon as you can so he or she can start working immediately on your defense.

Pennsylvania’s system for punishing those who drive impaired is based on both the driver’s BAC and whether or not you have previous offenses on your record.

If your BAC is .08 (Pennsylvania’s legal limit) to .099, and it’s your first offense, you fall into the lowest tier of the Commonwealth’s three-tier DUI penalty structure. You won’t face a mandatory prison sentence but you are at risk of a $300 fine and up to six months of probation.

If you fall into the middle tier with a BAC of .10 to .159, or the third tier and highest level of impairment (.16 and above), you are at risk of having to spend up to six months in prison, a one-year license suspension and up to $5,000 in fines. Additionally, you will be required to install an ignition interlock device (IID) in your vehicle to prevent you from drunk driving for at least one year.

Other negative repercussions of a DUI include: 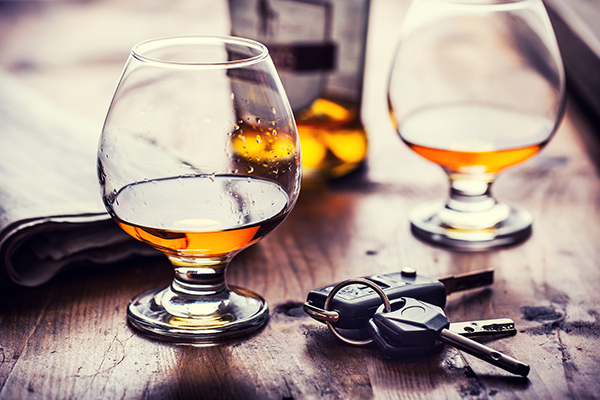